Posted in: jazz, Jazzlive at the Crypt

Tony Remy and Friends live at JazzLive at the Crypt

Tony Remy – Guitar, Nick Cohen – Bass, Noel Mckoy – Voice, Anders Olinder – keys, Frank Tontoh – Drums.
Tony Remy has been a mainstay on the international jazz and funk scene for over 30 years. His musical CV is extensive and continues to grow since he first came onto the scene, playing alongside renowned UK flautist Philip Bent. Since then Annie Lennox, Craig David, Pee Wee Ellis, Steps Ahead, Lonnie Liston-Smith, Fred Wesley, Steve Williamson, The Crusaders, John Toussaint, Jack Bruce (Cream), Bluey (Incognito), Jason Rebello and Sarah Jane Morris.
One of the world’s most exciting guitar players of any genre. His hard-edged rhythmically driven approach is enriched with jazz intuition and bluesy soul. He has an ability to adapt to many styles of music setting him apart from most other guitarists. These are the principle reason why Tony’s name is consistently near the top of the ‘must have’ list. Ask why they call him and the answer will always be the same – “Tony Remy delivers!”
He has released several great albums under his own name too, capturing his own hard-edged, rhythmically driven approach, which is rich with jazz, blues and fusion influences. Live on stage, his relentless invention and incredile raw energy can set the crowd on fire.
“One of our premier fusion guitarists . . . A killer lead player who slips easily from impassioned blues to funk” – Time Out. 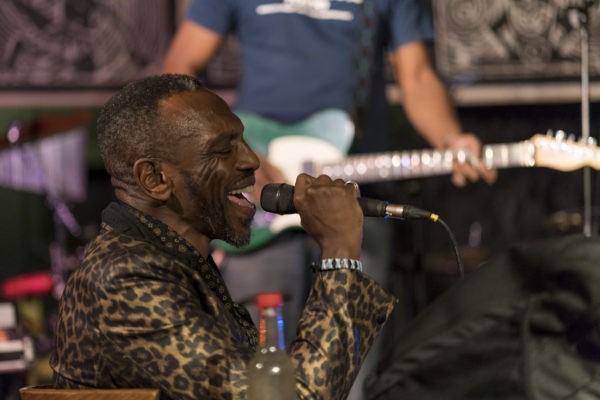 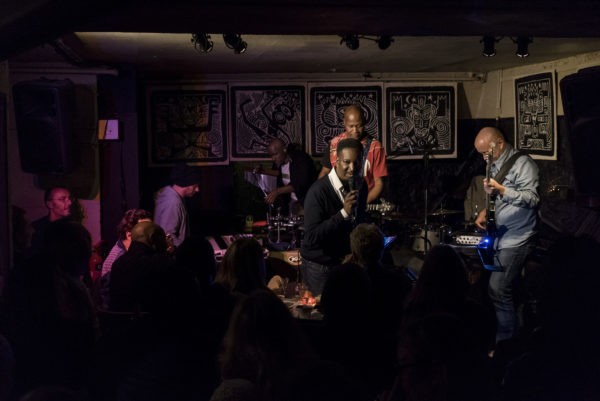 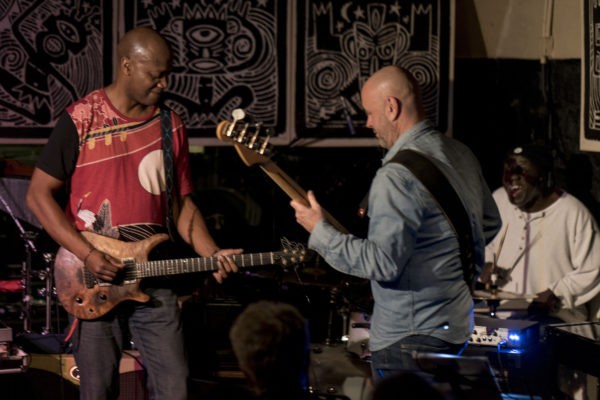 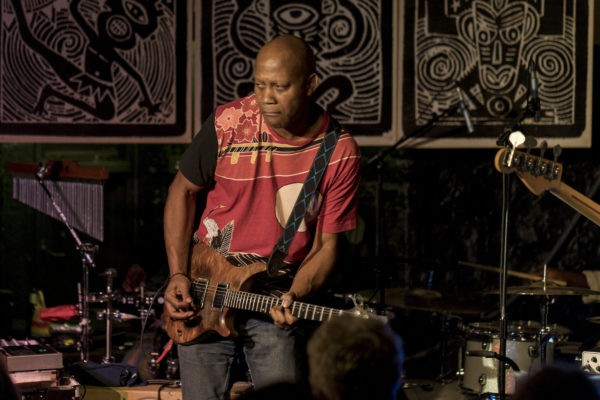 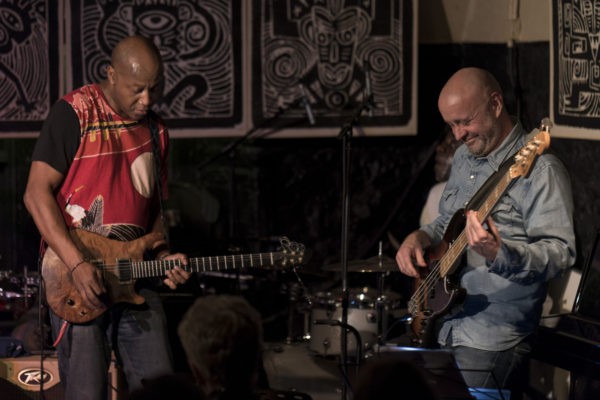 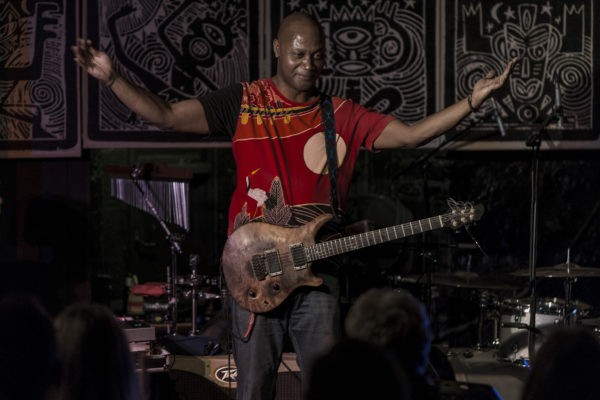 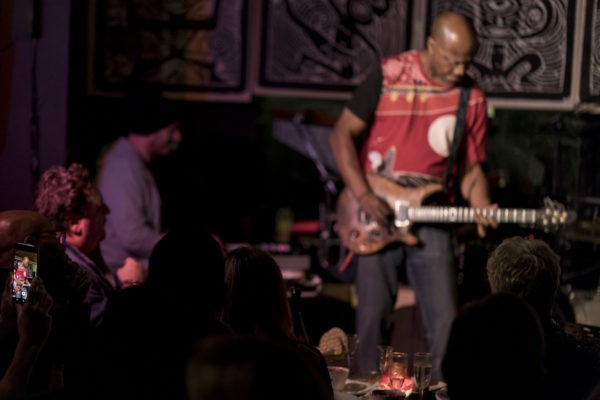 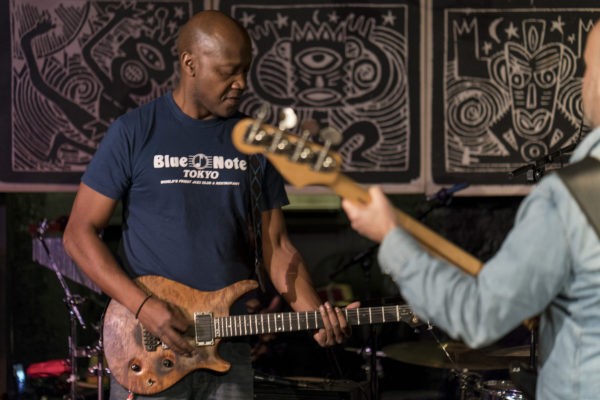 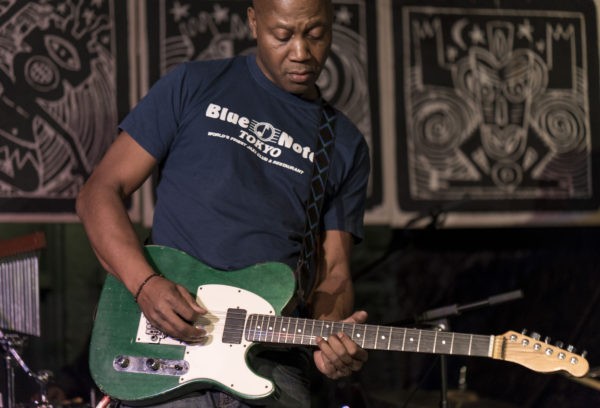 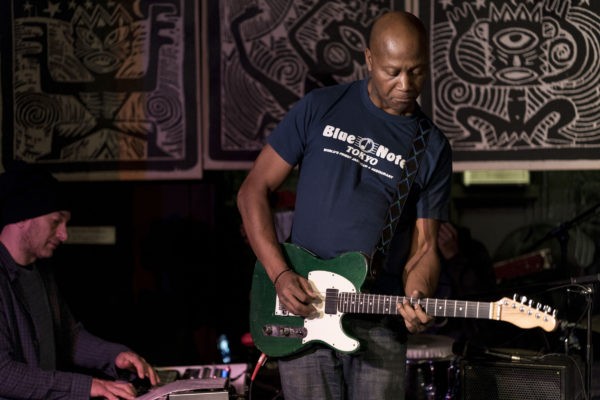 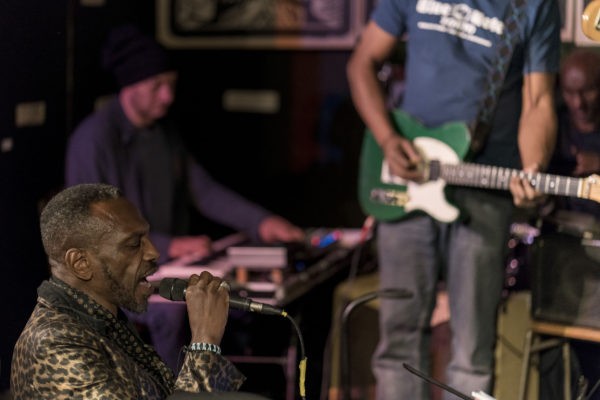 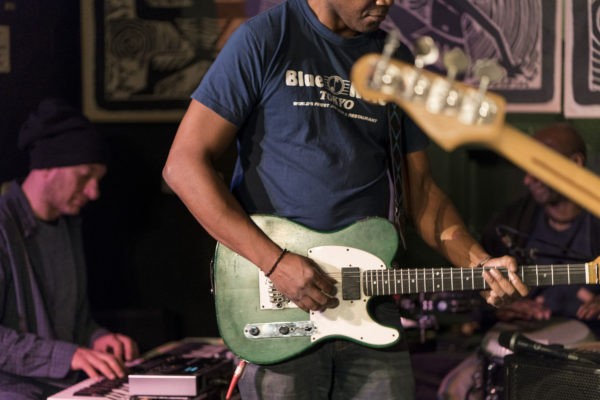 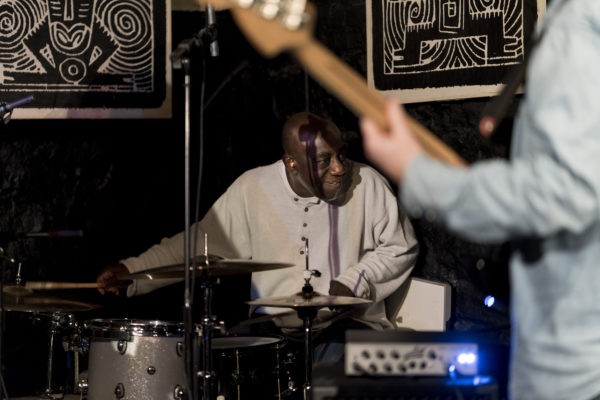 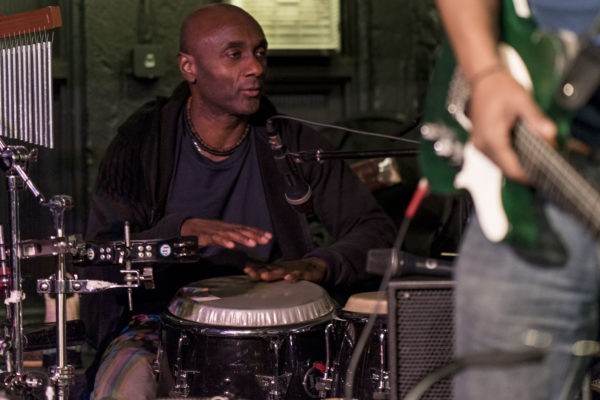 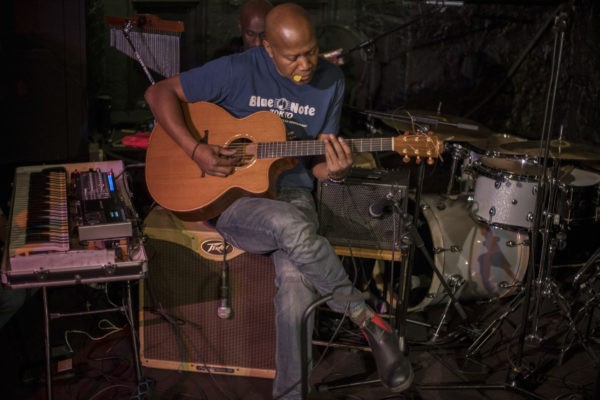