Posted in: jazz, Jazzlive at the Crypt 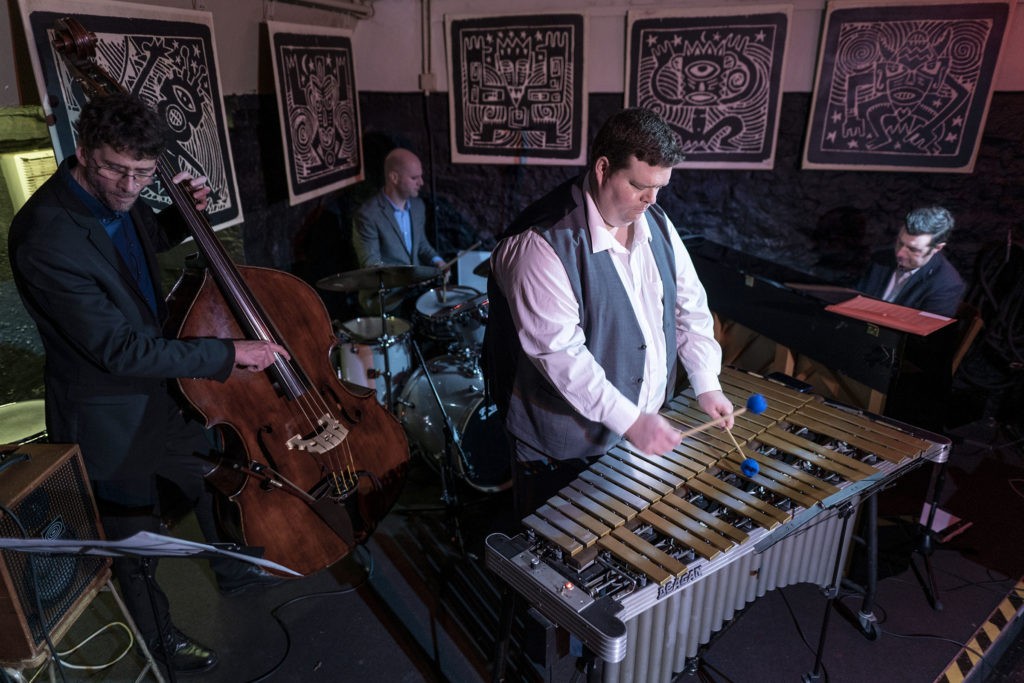 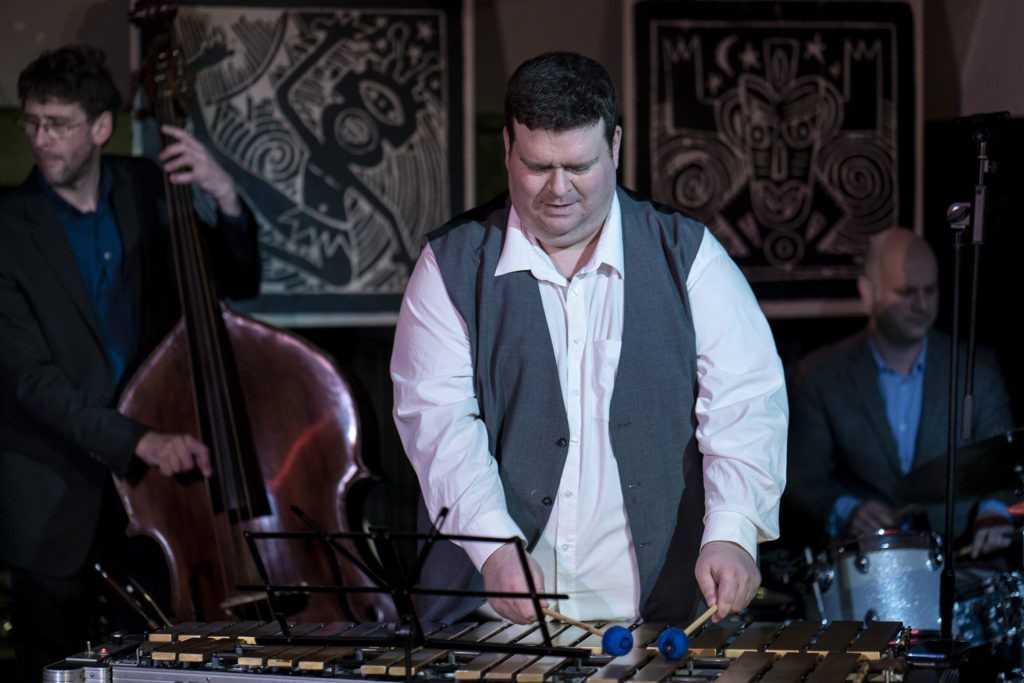 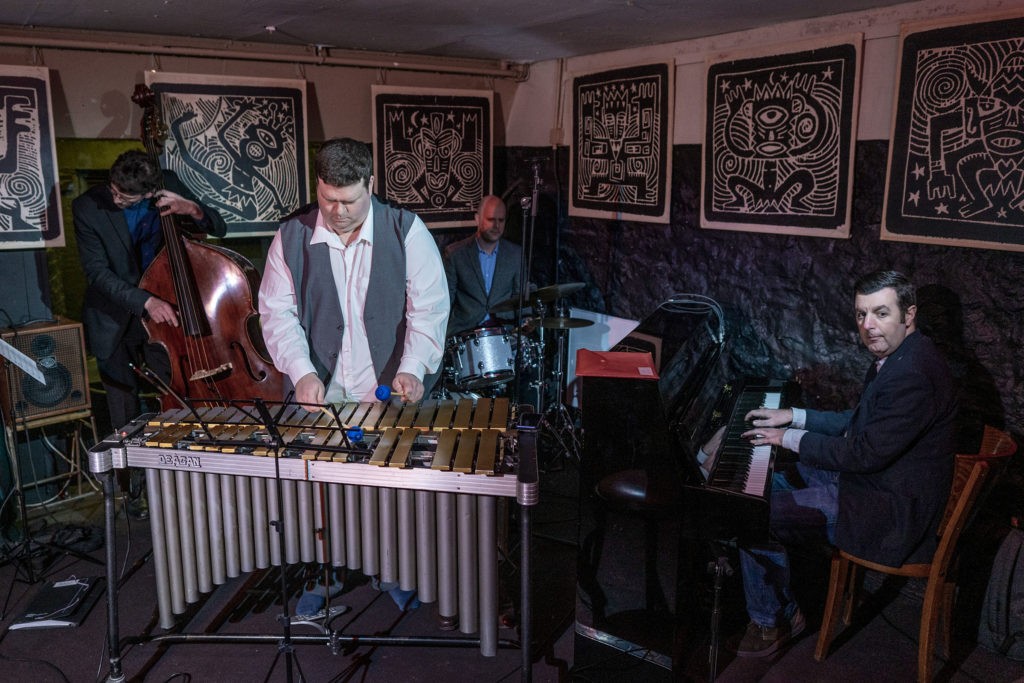 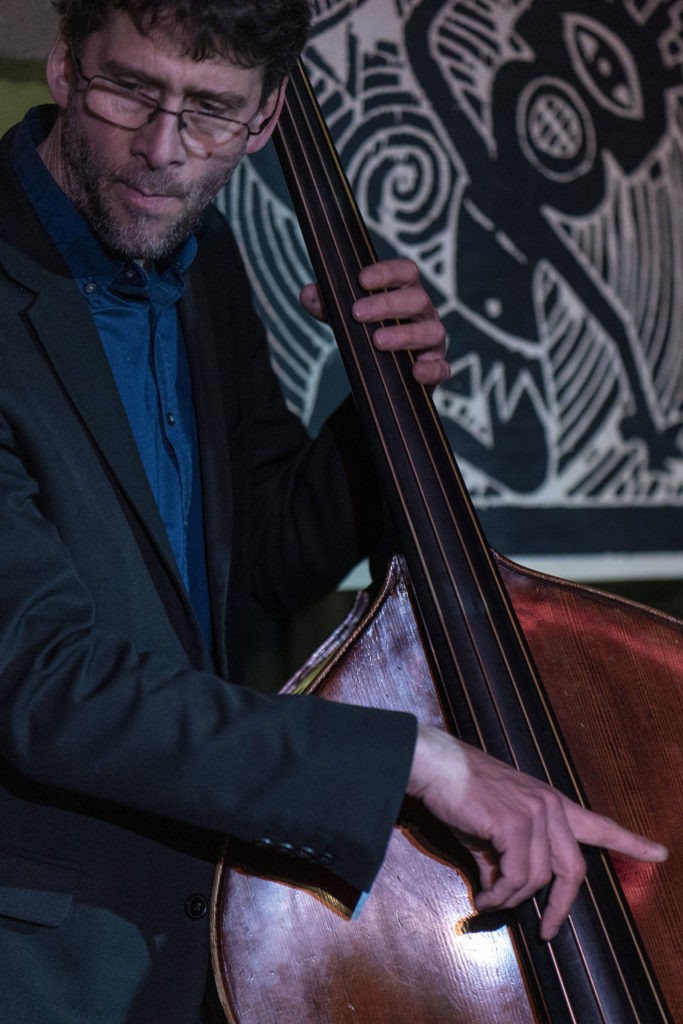 Rob’s playing evokes a passion for the American tradition and he cites Wynton Kelly and Hank Jones as major influences. As a performer he’s played at jazz venues around the world, working with a diverse array of musicians including Phil Woods, Benny Golson and Marlena Shaw. His first album as a leader, “What’s In Store”, received notable accounts from across the jazz press.

The lineup includes one of the world’s foremost exponents of jazz vibraphone, Nat Steele. Nat has been described by Clark Tracey as “one of the best vibes players this country has ever produced.” Self-taught, and following in the style of Milt Jackson and Cal Tjader, Nat takes a two mallet approach to improvisation, focusing on melodic interpretation and a great swing feel.