Emil’s new passion is bird watching: every morning we have a walk in Nunhead cemetery and look for birds. Emil has a book of birds, binoculars and a note pad and we look up and wait. I can’t tell the difference between a finch and a tit but I must say that it is a pleasurable experience. For a start, until now I really never looked up to notice how beautiful the trees are.

Today I brought my camera. I did not manage to photograph any birds (apart from a duck in a pond, more later) because I am too slow, by the time I have composed and focused, they’re gone.

There is a story I want to tell that has something to do with ducks, so maybe I can tell it now, on the day when I saw a duck?

For my birthday about 15 years ago, Katarina bought us tickets to go on a duck tour. These were tourist rides on amphibian first world war trucks, you would drive around a bit in the London traffic and then in Vauxhall, go down to the river and enjoy a bit of a boat trip.

Katarina got it right as this kind of absurd experiences should have been completely up my street.

The driver was very jolly and said ‘before we start, I would like to let you know that we have one rule and it’s that every time I say “DUCK!”, you all have to say “QUACK! QUACK!”. I ignored this.

After a couple of minutes, he says “DUCK!” and everybody says “QUACK! QUACK!”. By everybody, I mean everybody apart from me. The driver noticed I hadn’t joined in but let me off.

I refused to say “QUACK! QUACK!” and the more he insisted, the less chance I would say it.

In Croatian, Katarina asks me to please say “QUACK! QUACK!”. I say, “Sorry, no!”

After 5 minutes of stand off, the other tourists start pleading with me, please can I just say “QUACK! QUACK!” so that they can carry on with the tour. I crossed my arms and was prepared for the long haul.

After another 5 minutes or so and with the other tourists annoyed with both, me and the driver, he gives in and starts the engine. 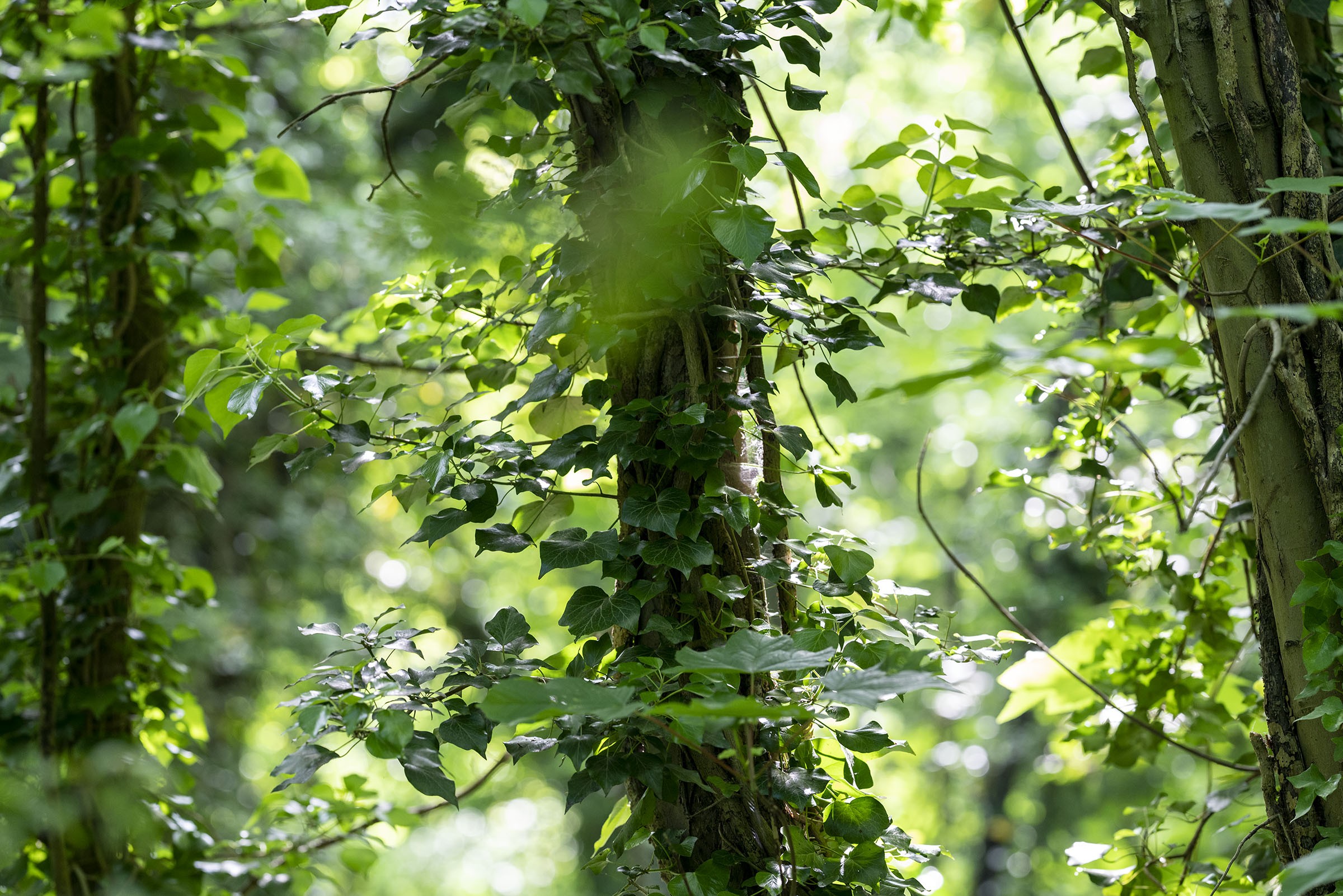