The opening chapter (is it a chapter?) of “The Book of Laughter and Forgetting” by Milan Kundera tells the story of a photograph depicting the Czechoslovakian communist leader, Klement Gottwald, addressing a crowd from a balcony.

The photograph was taken in February 1948, it was cold and his mate, Clementis, gave him his fur hat. Four years later, Clementis was hanged for treason and was airbrushed out of the photo so that all that remained of him was his fur hat on Gottwald’s head.

I don’t know if this story is true but ever since I read it, I think early nineties, I have been thinking about the traces we leave behind. 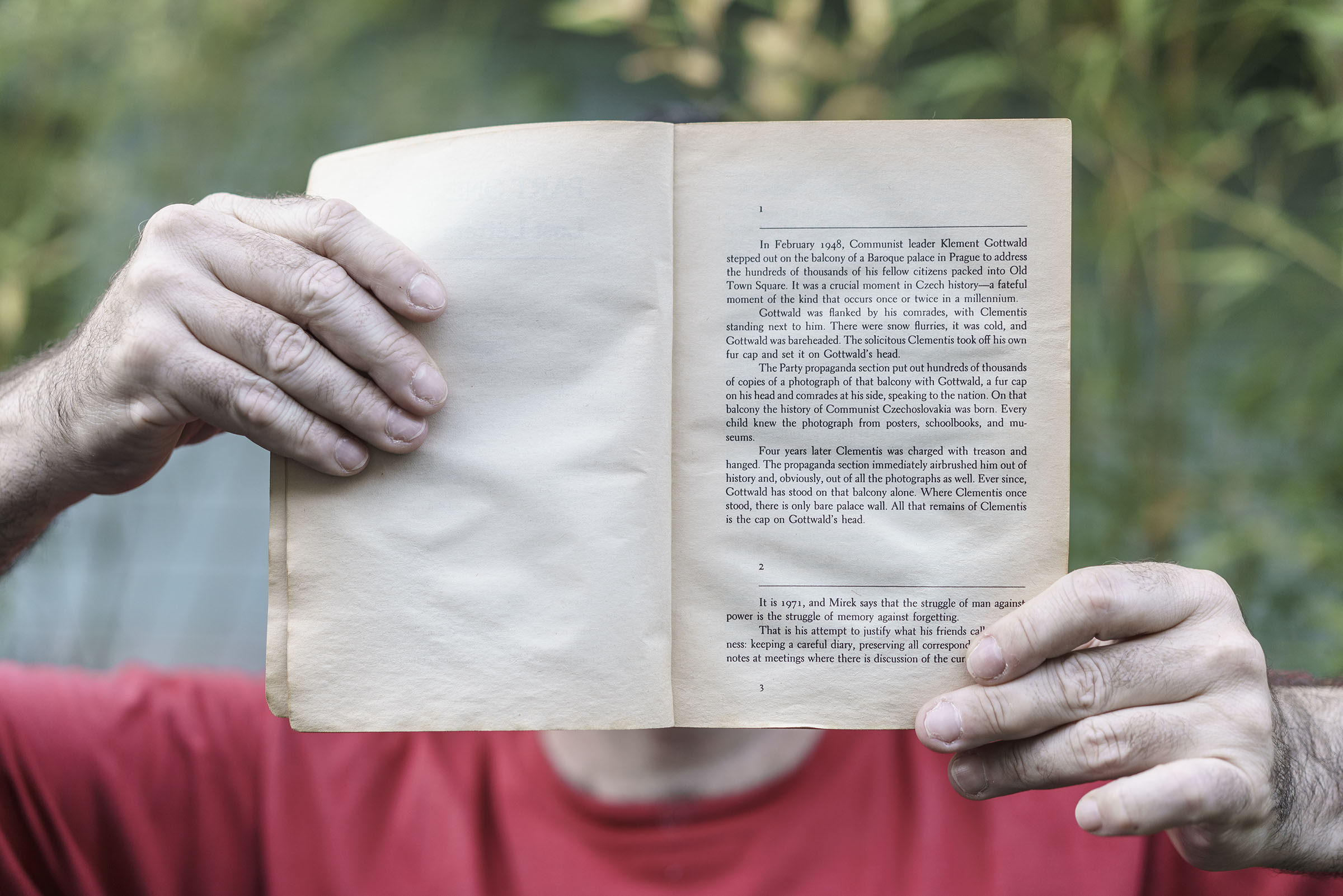